On the Plains of Moav

For everything that lives is holy, life delights in life
William Blake


Like most observant English-speaking households across Israel, every Friday evening we pick up a copy of ‘Torah Tidbits’ from shul. Most weeks, when the kids were younger, we used to go over the ‘ParshaPix on the second page, but now I usually skip directly to the divrei Torah and the ads.

(ParshaPix, for those not in the groove, are a collection of pictures that, somehow, have to do with the weekly Torah reading.)

This week, however, for some reason, we did look at the ParshaPix, and I laughed out loud at this one. 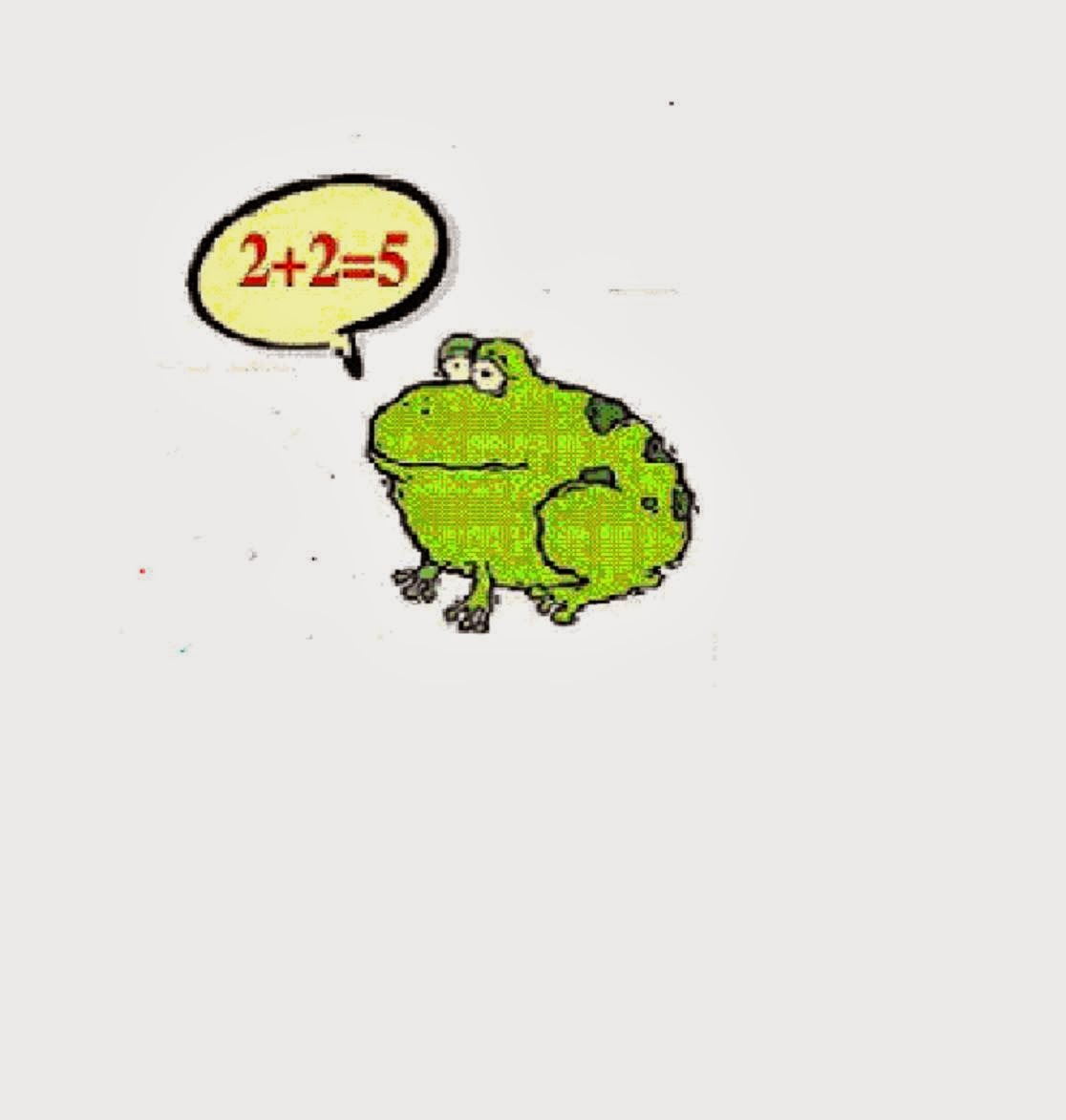 The Torah readings at this time of year relate to the slavery in and exodus from Egypt, i.e., the Pesach story. The stupid frog represents two of the ten plagues.  I'll let you figure it out, if you haven't already seen the ParshaPix.

It was on the first day of the month of Shvat (which falls this week) that the children of Israel came to the plains of Moav[1], their last stop before they entered the Land of Israel after 40 years in the desert. Rosh Chodesh Shvat has been compared by our sages to a mini-Shavuot, because between Rosh Chodesh Shvat and his death on 7 Adar (almost six weeks), Moshe Rabeinu taught the Nation of Israel the book of  Devarim (Deuteronomy) (which is read in the summer), a book that is basically about the mitzvot of the Land, the importance of living in the Land and keeping the mitzvot, and remembering G-d and the rewards and punishments that follow.

Living in Eretz Yisrael, as we know, is no simple matter, not now, and not then either.

Life in Egypt – even a life of slavery – was very simple. Egypt was a rich land, independent of outside forces. The Nile River supplied water, the land was fertile, and people were well off. At a time when the whole region suffered from famine, Egypt always had not just enough food for its own people but enough to sell to other nations. Bnei Yisrael benefited from that abundance. Recall that in the desert, Bnei Yisrael missed the cucumbers and garlic and fish of Egypt). Egypt was one big fleshpot.
The Egyptians lived an entirely materialistic life, and Bnei Yisrael were completely dependent on the Egyptians for everything they needed. If they worked hard, they got food; if they didn't work, they were punished. No choice was given to them.


After leaving Egypt (which we will read about this coming Shabbat) and an initial period of doubt and fear – which is natural, few people like change even when it’s for the better – Bnei Yisrael switched from a 100% material lifestyle – of work in order to get food and water – to a 100% spiritual lifestyle. They no longer had to work. Food came to them from the sky in the form of manna. Water was provided by a well that traveled with them until the death of Miriam 40 years later. Their clothes never wore out. They were protected by the Clouds of Glory by day, and a Pillar of Fire by night. They spent their days learning Torah. Indeed, our sages say that that one reason the spies did not want to go to Eretz Yisrael was because they loved learning all day. Instead of being completely dependent on the Egyptians for their every need, they were now completely dependent on G-d for their every need. Instead of living a life of 100% materialistic (גשמיות), they were living a life of 100% spiritualism (רוחניות).


Which brings us to Rosh Chodesh Shvat on the Plains of Moav. The people have wandered in the desert for 40 years. In that time, they have received the Torah, and turned into a nation. They are no longer called the Children of Israel (Bnei Yisrael) but the Nation of Israel (Am Yisrael). Now it was time to enter the Land of Israel (Eretz Yisrael), the Land that G-d had promised them.

G-d does not want us to live a life of total materialism like in Egypt. But neither does He want us to live a life of total spiritualism like in the desert. Living in Eretz Yisrael is supposed to be a combination of two. We are required to work. But our work must be such that we remember that it is G-d who is responsible for our well-being. We have to work. But every chore that we do encompasses mitzvot. We plant trees, and we have the mitzvoth of orla, truma and maasser, shmita. We open a business, and we have the social mitzvot of payments, benefits, securities. We build a society and we must care for the poor, the orphans and widows. We have children; we are obligated to educate them in Torah. Our simplest tasks are surrounded by mitzvot. We eat, we say a bracha; we wash our hands, another bracha; we see the ocean or a rainbow, yet another bracha. There is no aspect of our lives – no matter how mundane – that is not suffused in holiness. According to the Vilna Gaon – there are two mitzvot (not including mikvah) which are done with the whole body. One is living in the succah and the other is living in Eretz Yisrael.

We are living holy lives.


Translated and paraphrased from the Hebrew blessing of the month


[1] Today the eastern edge of the Dead Sea in Jordan. Moav was inhabited by the descendants of Lot.

Posted by Reesasworld at 3:33 PM