Swearing in the Rain 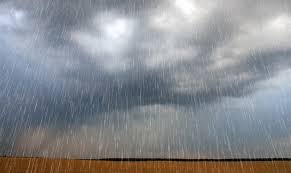 Posted by Reesasworld at 5:24 PM

This is why I never visit in December...

It would be a lie to say that I love the rain, but living here in Israel I've learned to treasure it, every drop of water. Now at my advanced, eeks, age I can't handle cold. I've even worn waterproof hiking boots to a wedding. I must stay warm and dry, to my feet, with gloves on and a scarf around my neck.
Remember that the sun is out, even when hidden by rain clouds and lightening.

I treasure your sense of humor, your honesty, your humility. Thank you for writing wonderful prose!