Passover has a message for the conscience and the heart of all mankind. For what does it commemorate? It commemorates the deliverance of a people from degrading slavery, from most foul and cruel tyranny. And so, it is Israel's - nay, God's protest against unrighteousness, whether individual or national."
Rabbi Morris Joseph

I have not posted anything since before Pesach.

Before the chag, I began to write about shopping for the week, but I started to cry, so I stopped.

I also began a blog about cleaning and who cleans the most obscure areas of the house, but I started to cry so I stopped.

There was one where I wrote about the minutiae of the laws of the holiday, but I started to cry so I stopped.

Ditto recipes, menus, resting during the week off work (yeh, right!), and the delights of a full house (hahahahahha).

So now I’m after Pesach, and life is slowly returning to normal. I found the regular salt and pepper shakers ‘neatly’ put away before the chag, and that’s always a good sign. Here are two things I can’t find: the icing decorator doohickie, and the funnel I use to pour sugar into a bottle of homemade lemonade or ice tea, neither very essential items. Except, obviously, this week is my son’s birthday and I have to decorate a cake for him, and when I went to make some ice tea as a pick-me-up after putting away four boxes of dishes and I spilled the sugar all over the counter.

Three days after the hoopla, I can look back and assess.

This is what I did:
All in all, I suppose not bad.

This is what I learned:
A few years ago, we were hosted by our good friends M&J for seder. They introduced us to the concept of having a ‘theme’ for the seder, where every attendee must come up with some sort of dvar Torah based on the decided theme. That year, their theme was to connect a Jewish historical figure with some part of the haggada. It was a great success; my kids wrote a play based on a performance by the Marx Bros, and my husband wrote about Henry Kissinger. I paraphrased the words of the great Jewish song writer Robert Zimmerman:

Since that year, my family has happily adopted the theme idea. Two years ago, we had to connect some part of the haggada to a movie (I took Gone With the Wind, but I can’t remember the connection – something about what Gerald said about the Land). Last year was popular songs, and this year we went all out. We had to bring an object of some sort to the table and explain the connection. Some guests brought the ten plague puppets, my youngest brought her older brother’s old T-shirt, which she now wears, to show how, during Bnei Yisrael’s 40-year sojourn in the desert, their clothes never wore out, my other daughter brought a cosmetician’s practice hand complete with beautiful nails to show G-d’s ‘strong hand and outstretched arm’ when He took us out of Egypt. Hubby brought a piece of garlic, a piece of the Iron Dome (which had fallen on our house during last year’s Pillars of Defense operation), a map of Israel, and a stuffed Lemur. I’ll let you figure those out.

My oldest wouldn't cooperate in being a model for the plague of the slaying of the first-born, so I brought a clipboard.

There is a passage in the Haggada that states “I (G-d) and not an angel, I and not a seraph, I and not a messenger,” referring to who redeemed the Children of Israel from Egypt.

That it is stated so emphatically that it is G-d who redeems us teaches us two things:

1. A good manager (as symbolized by the clipboard) delegates jobs and responsibilities. When there is a big project (such as freeing a people from slavery, or cleaning for Pesach), it is far more efficient if there are more people participating in the work. But when it came time to free Bnei Yisrael, it was G-d alone who was responsible. This teaches us that when an injustice is witnessed, we, as a people and as individuals, are responsible to right the wrong – I and not my secretary, I and not some government official, I and not ‘someone should do something about this’.

2. It was G-d himself who took us out of Egypt. Today, scientists try to explain the plagues, saying that they were natural phenomena, and the story is a myth. But through the text we know that it was G-d who took us out: Not a messenger (i.e., Moshe), not an angel (i.e., strong winds; muddy, blood-like waters; disease; overpopulation), not a seraph (i.e., fear; social responsibilities). G-d took us out of Egypt for a purpose: to give us the Torah and to bring us to the Land to live a Torah life in the Land. In the same way that, now, in the 20th-21st centuries, G-d Himself has brought us to the Land and protects us, not a messenger (i.e., the sochnut, or the government, or El Al) and not an Angel (i.e., the IDF; the IAF; Iron Dome; bomb shelters), and not a seraph, (i.e., anti-Semitism, Zionism, economic problems). G-d Himself wanted us out of Egypt/Europe/Asia/Africa/America/Australia and has brought us here to our Land.

In the next six weeks, the Jewish people will be commemorating/celebrating the following holidays: 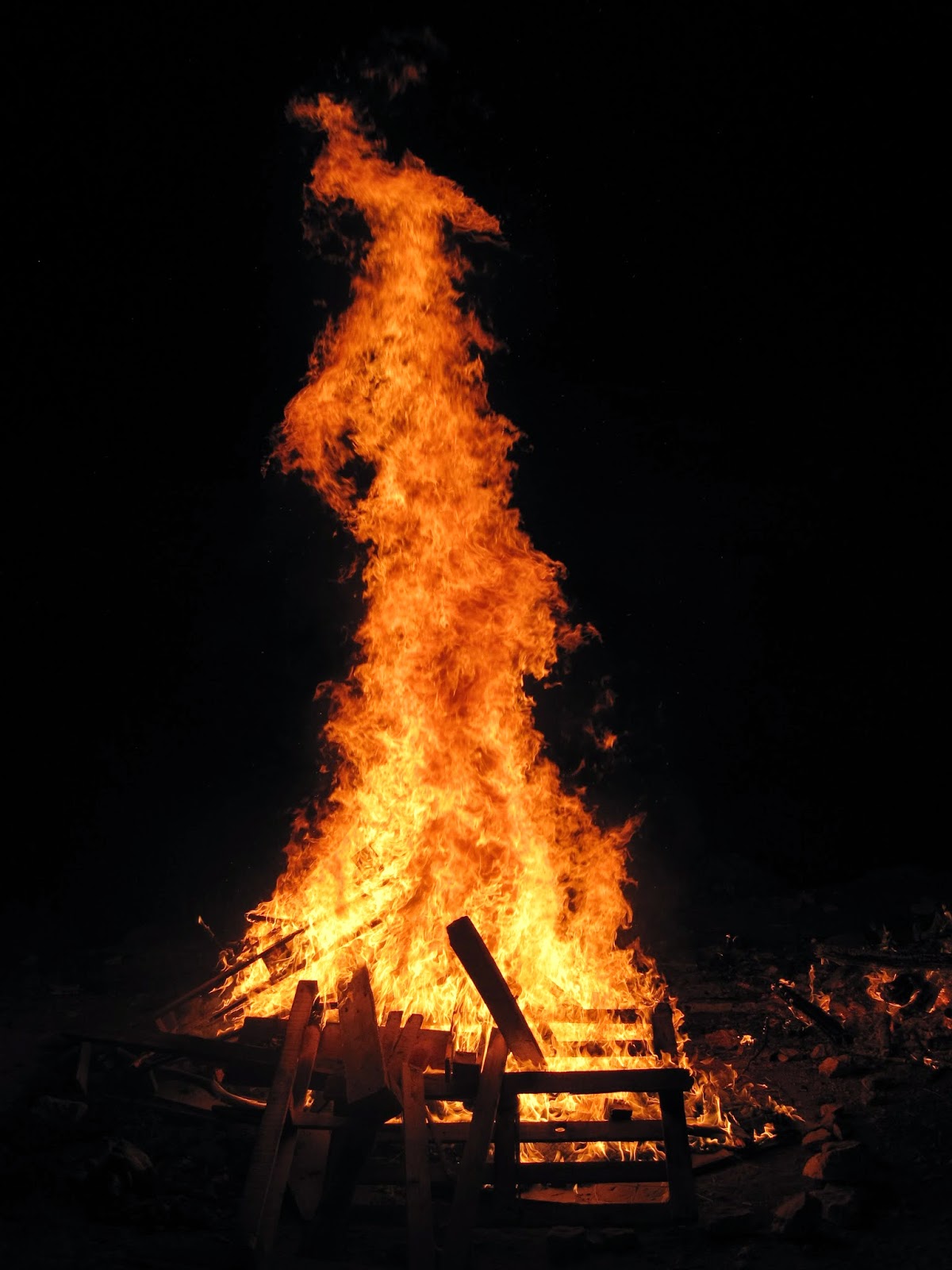 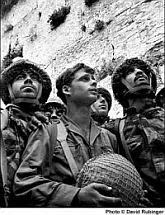 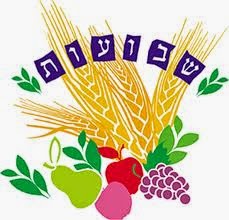 All these holidays (as are all Jewish holidays) are special to the Land.

This year, let G-d bring you home and celebrate with us.